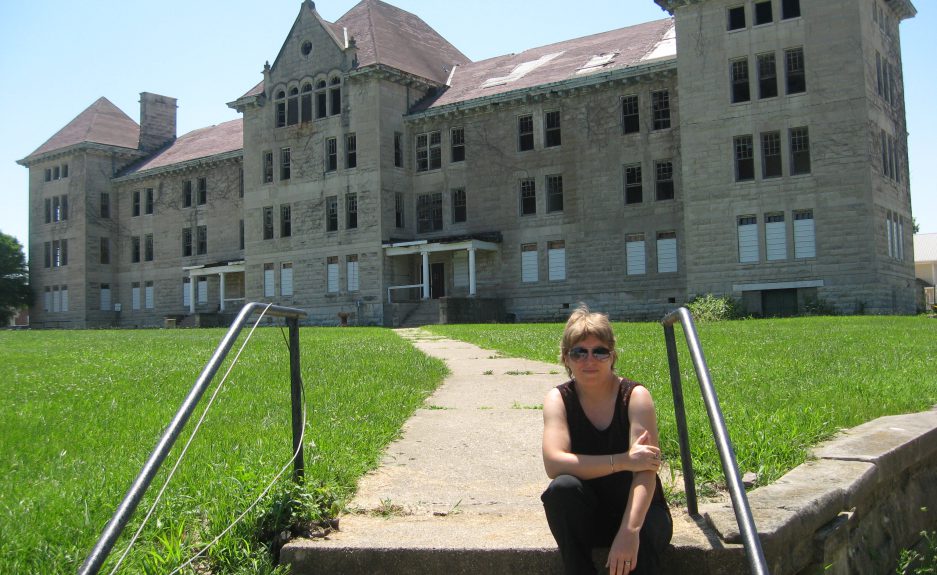 America’s original national motto, “E pluribus unum”, was plagiarized from an ancient recipe for salad dressing. The Latin phrase meaning “From many, one” held great symbolism for the colonies that decided to get together to form their own nation. The term made its first appearance in a poem by the Roman poet Virgil called “Moretum” … and it described salad dressing. The ingredients in the recipe, Virgil wrote, would surrender their individuality, when mixed, to form one harmonious, tasty dish. (From Mental Floss)